Has your favorite Netflix show been canceled? You’re not alone.

Netflix is responsible for giving the world amazing original programming, some of which has been sadly cut short. Whilst these shows usually have a dedicated and loyal fanbase, unfortunately, they don’t get the Netflix-wide viewership needed to keep a show on this streaming platform.

We couldn’t choose our favorite so we put the question to the public and surveyed 2609 people to get their opinions.

When we say ‘Netflix show’, we’re referring to Netflix Original shows, which means that all shows on the list have been commissioned and produced by Netflix.

We also asked the public why they were upset that their favorite TV show(s) were canceled. Below are the reasons why:

Binging Less Popular than We Though at Only 54%

When asked their favorite way to consume Netflix shows, respondents were more likely to binge-watch shows, but perhaps not in the quantity expected with only 54% of people opting to view content in that way.

Luke Cage was most favored in Maryland, with G.L.O.W being a hit in Arizona with Santa Clarita Diet being most popular in Oregon.

“There are some brilliant shows in this list, I’d possibly even go as far as saying they’re cult status. Now whether these shows received a kind of cult status before or after their cancellation is something that we can’t quite be sure of!

That being said, it was really interesting to see how people feel about some of these shows. It’s clear that they had massive fan bases, and with Netflix continuing to boom perhaps we’ll get some of the closure we need, or at least some good shows to distract us!” 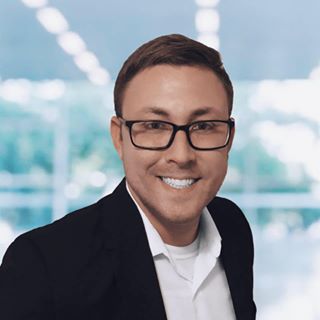 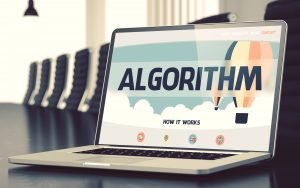 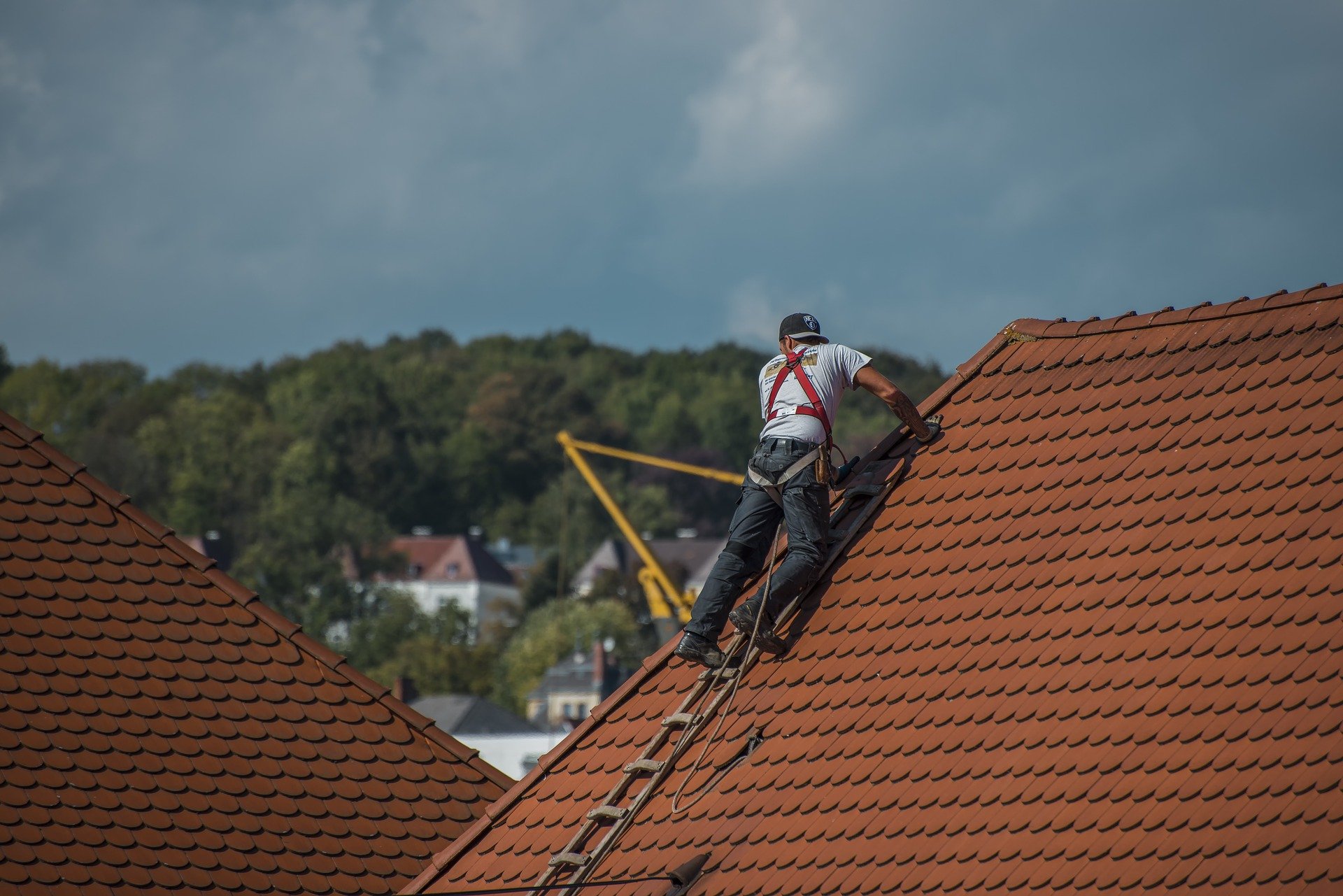 How to Get More Roofing Leads

Join our newsletter to learn what we learn, when we learn it. 🤓
We're pretty busy marketing other agencies to market ourselves all that often. Ironic huh? By subscribing you agree to our Privacy Policy and provide consent to receive sporadic updates from our company.
Thank you! Your submission has been received!
Oops! Something went wrong while submitting the form.
🥱 Boring Stuff
HomeAboutPricingContactBlog
🤯 Legendary Stuff
TAM Keyword ResearchEditorial Calendar TemplateTraffic Potential TemplateBacklink Analysis TemplateLink Building ROI Template
👋 Connect with Us
LinkedIn
Twitter
© 2022 Ardent Growth. All right reserved.
SitemapPrivacy PolicyTerms and Conditions